The Role of EQ in shifting Organisational Culture 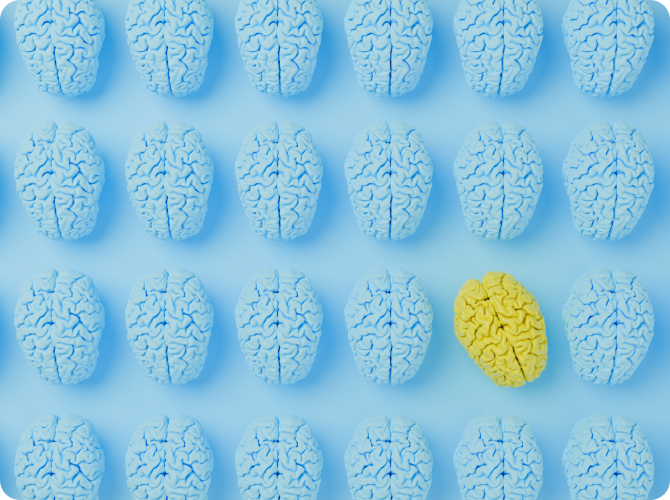 The core of culture change

Culture can be defined as “the way we do things around here”1.

Culture is not the posters on the wall, or the well-written core values statement or expected behaviours. Rather, it is what people do. The way they behave, the cumulative sum of their micro-interactions. People quickly work out what needs to be done and how they should behave in order to fit in with the team and organisation.

Essentially, culture is all about behaviour. It rests in the norms and silently agreed patterns of interaction that occur within a space.

Historical conversations about workplace culture were centred around leadership and changing a few key individuals. The thinking was that if you could change the organisation’s leaders you could shift culture and that culture change would have a trickle-down effect. So you would send your key influencers on development workshops and equip them with all they need to ‘spark change’. Now, this is all good and well in a small context where the leaders have high contact with employees and are able to interact and engage in ways that make change infectious. The problem in bigger organisations, however, is that these individuals are quite simply too far and few between. They reintegrate into their workplace and are motivated in the short term, but before long realise they are swimming against the current and question whether it is even worth the effort.

This approach underestimates the neurology of change and the consistent effort it takes to affect the desired outcome. It also makes faulty assumptions, presuming that if the people at the top change the shifts will trickle down. The reality is this seldom happens.

But psychologists have known for a long time that creating systemic shifts, without empowering the agents, doesn’t necessarily enable change. In a famous experiment done in the sixties (before ethics in psychology) researchers, Seligman and Maier2 set out to understand how we respond to struggle and stress. They created a two-sided dog kennel, with a shock plate on one side and a closable partition in the middle.

Initially, when the researchers put the dogs in and shocked them, the dogs would just jump across to the other side to get away from the shock. Then Seligman and Maier closed the partition, or ‘broke the system’, put the dogs in the kennel again, and shocked them. When the dogs realised they couldn’t get away from the shock, they would just lie in the most comfortable way possible taking the shock, because they were stuck.

What was groundbreaking was that when the researchers opened up the partition, in other words, they ‘fixed the systemic issue’ and then shocked those same dogs again, the dogs carried on lying there taking the shock.

It’s not that fixing the system isn’t important. It is. The problem is that it fixing the system is insufficient in enabling change. In the context of culture, the ‘system’ can be compared to company culture and the ‘agent’ the individual in the company. Without empowering and equipping the agents, meaningful, long-lasting change won’t happen.

If EQ is the individual driver of behaviour, then why would communal change be any different?

At Mygrow we define EQ simply as the “set of emotional skills that makes people great at managing themselves and interacting with others”. Essentially the skills that make you better at being you. So if EQ is about developing the way you manage yourself and interact with others, then developing EQ at scale will lead to significant culture shifts. Put another way, if the system is in working order, and the agents are changing, then sustainable change is bound to be the outcome.

Another way of phrasing this is to say that your company culture can be conceptualised as your communal EQ.

Culture change is therefore a group EQ intervention. With the entire organisation being able to do the training simultaneously, the company-wide momentum positively impacts organisational culture development.

Soft is Hard: Discovering the importance of developing your power skills

What is Emotional Intelligence?